Sutton united chromosomal segregation with Mendelian principles and called it the chromosomal theory of inheritance. It states that,
Genes (factors) are present on chromosomes. Hence genes and chromosomes show similar behaviours. 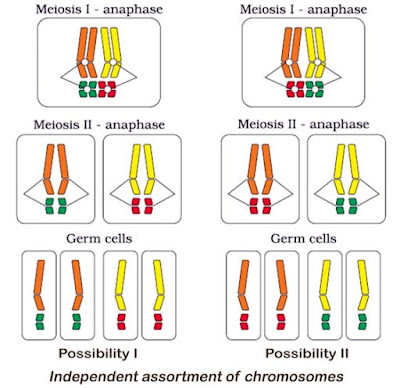 It is the suitable material for genetic study because,
LINKAGE AND RECOMBINATION

Linkage is the physical association of two or more genes on a chromosome. They do not show independent assortment.

Recombination is the generation of non-parental gene combinations. It occurs due to independent assortment or crossing over.

Morgan intercrossed their F1 progeny. He found that 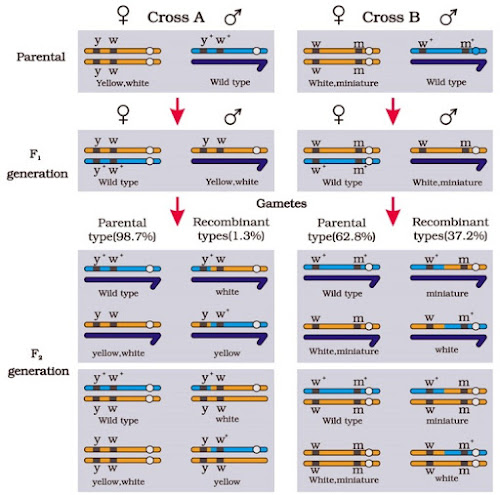 Alfred Sturtevant used the recombination frequency between gene pairs for measuring the distance between genes and ‘mapped’ their position on the chromosome.

Genetic maps are used as a starting point in the sequencing of genomes. E.g. Human Genome Project.
============
👇 Select Your Topic Here 👇