Gregor Mendel is the Father of genetics.

He conducted some hybridization experiments on garden peas (Pisum sativum) for 7 years (1856-1863). 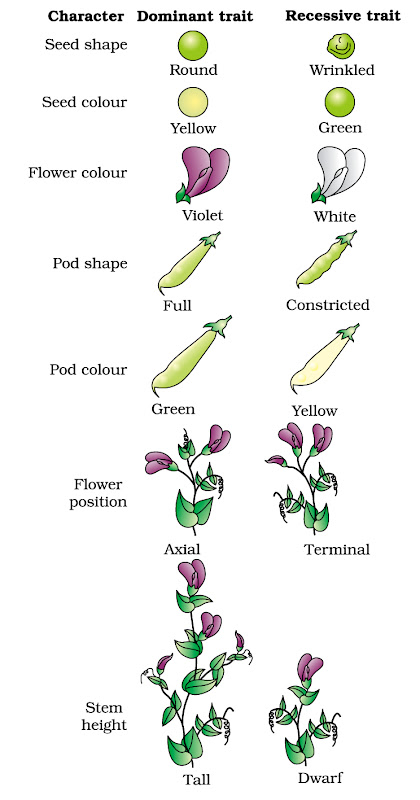