1. Observe the relationship between the first two terms and fill in the blank. (1)

2. Analyse the table given below and fill in the blanks.

2. Given below is the diagrammatic representation of a particular stage of mitosis: 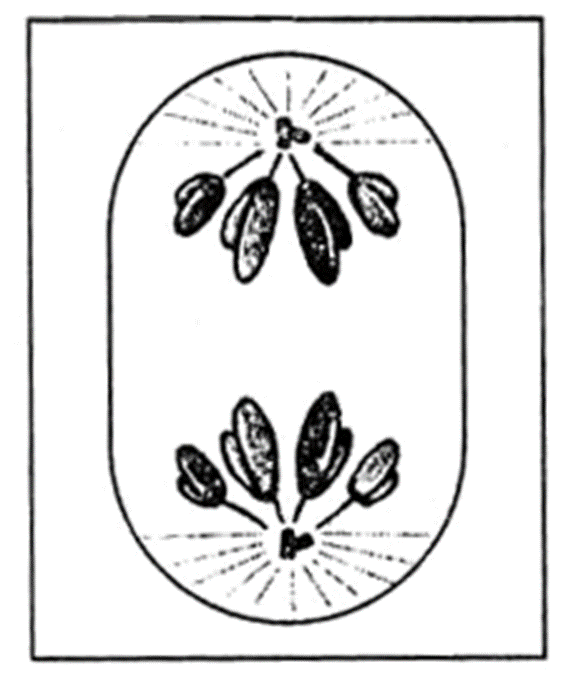 (b) Centromere split and chromatids separate.

Chromatids move to opposite poles.

2. Karyokinesis of mitosis is divided into 4 stages. Name the second and third stage. Write any two features of second stage.

1. Observe the given stage of mitosis. 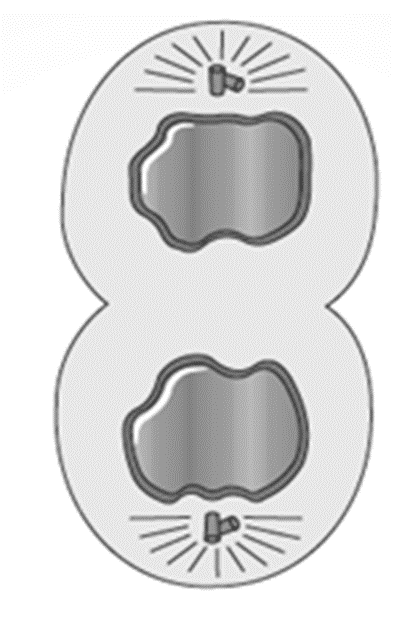 Identify the stage and write any two features of it.

1.  First phase of meiosis I is typically longer and complex one. Name it. Mention the five subdivisions of this Phase. (3)

Choose the statements (from those given below) that match with these stages and prepare a table.

·     Centromere split and chromosomes move to opposite poles.

·     Chromosomes cluster at opposite poles and nuclear envelope assembles around.

·     Chromosomes seems to be with two chromatids attached at centromere.

It ensures the conservation of specific chromosome number.

2. Give the scientiﬁc term of the following.

a) Interchange of genetic material between non-sister chromatids of homologous chromosomes. (1)

Answer: a) Crossing over.

1. Given below is the metaphase of mitosis. Analyze the diagram and draw a sketch of anaphase. Write any two events of anaphase.        (3) 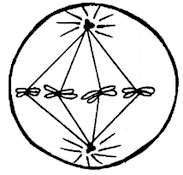 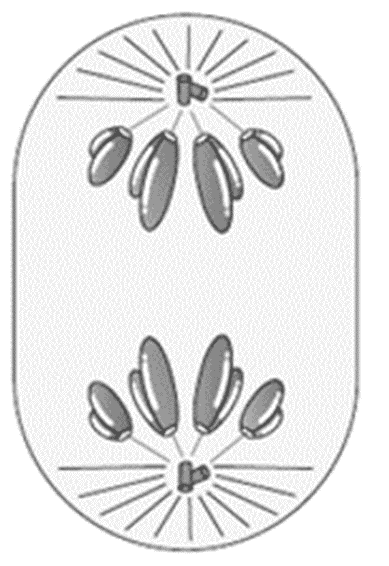 · Centromere of each chromosome divides longitudinally resulting in the formation of two daughter chromatids.

· As the spindle fibres contract, the chromatids move from the equator to the opposite poles.

1.       a) identify the substages of meiosis in which crossing over is occurring.

b) Summarize the significance of meiosis in sexually reproducing organisms. (3)

b) 1) Meiosis conserves the specific chromosome number of each species across generations in sexually reproducing organisms.

2)  It results in reduction of chromosome number by half.

3)  It increases the genetic variability from one generation to the next.

4)  Variations are very important for the process of evolution. 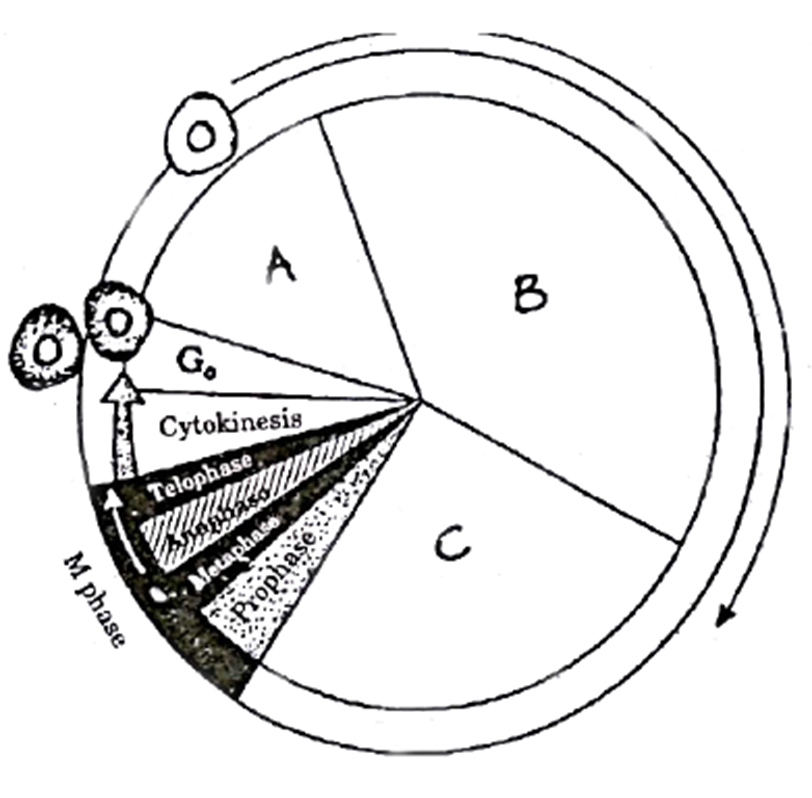 Identify and describe A, B and C in the diagram. (3) (Hint: Description of one point each from A, B and C).

Write five sub-stages in prophase-I of meiosis. Point out in which sub-stage crossing over occurs.

1.  Observe the diagrammatic view of a cell cycle and answer the questions: 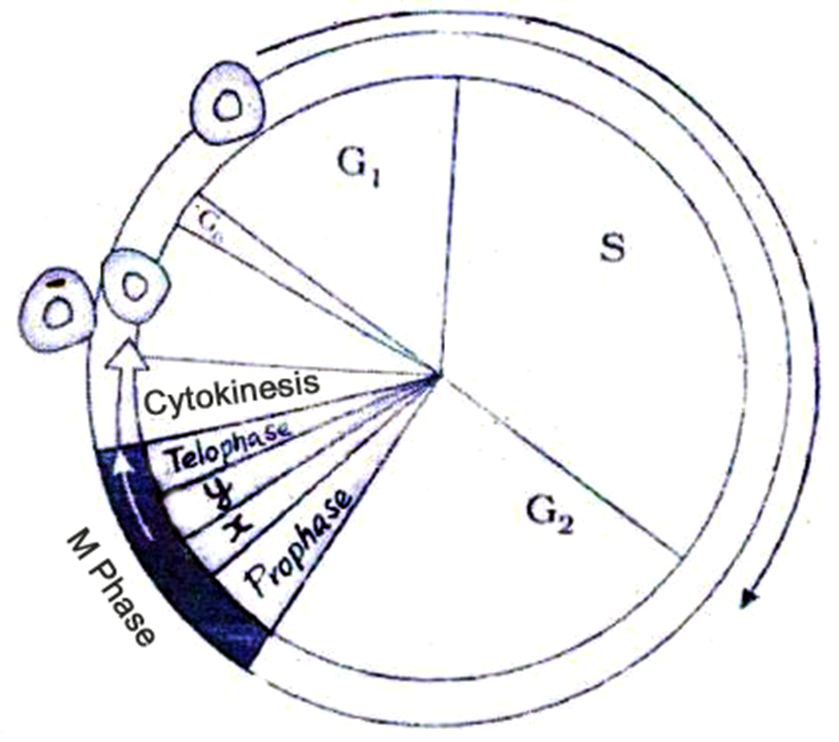 b) x= Metaphase. Chromosomes come to lie at the equator.

y= Anaphase. Chromatids move from the equator to the opposite poles.