EVOLUTION: CHAPTER AT A GLANCE

As a result, some amino acids are formed. 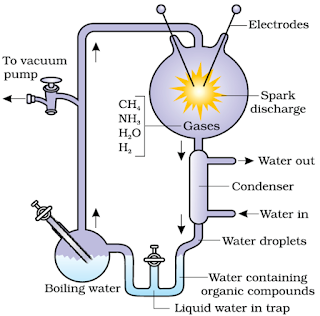 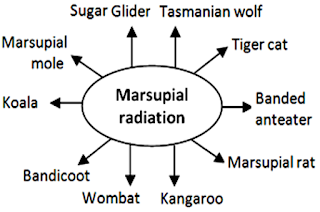 It is the process in which the organisms with better, favourable & heritable variation are survived and reproduced. E.g.
After industrialization (1920): More dark-winged and less white winged.

Theory of Inheritance of Acquired characters:
Theory of Natural selection:

Mutation is the origin of variation for evolution.

Darwinian variation is minor, slow and directional. It results in gradual evolution.

It states that allele frequencies in a population are stable and is constant from generation to generation in the absence of disturbing factors.

E.g. in a diploid, p & q are the frequencies of alleles A & a respectively.

Gene migration: Gene flow from one population to another.

Natural selection: It is 3 types. 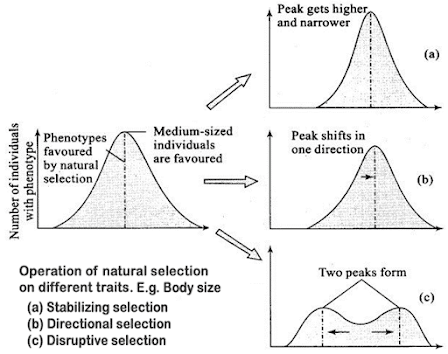 ORIGIN AND EVOLUTION OF MAN